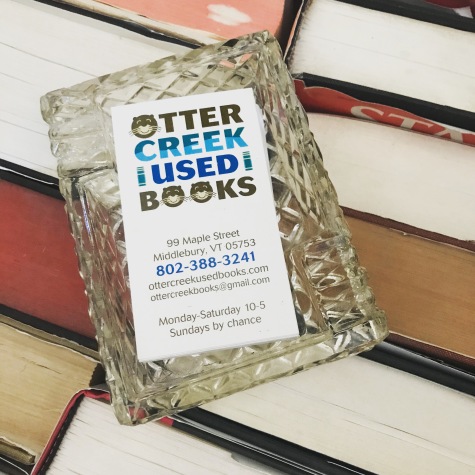 Great news! I now have the ability to sell gift cards through Square on the OCUB Facebook page. Check it out, if so inclined.

Honestly, it has been quite a time for me and the store. I ended 2019 on a strong note with January and February equally strong. I was in the process of readdressing my marketing plan to prepare for an uncertain summer due to the upcoming Main Street construction. I took my books offline to reevaluate what I was offering. I purchased several collections to recharge the shelves. And then BAM! everything was turned upside down and I feel like I got caught unprepared for what was to come.  Fortunately I know I wasn’t alone but I have to come up with another plan.

You see, when I purchased the store I had to turn everything around – the physical space, the inventory, the reputation. It was a process that, at the time, was exciting because I knew there was only one direction to go in and that was up. I worked an extra year at my employment to carry the lack of business that store was experiencing. Then I took a huge leap of faith to leave that job and devote my time fully to the store. It took five years but I got there. The store became financially sound. Then I had to look at the future of the location the store was in. I knew from my previous employment that the building was going to eventually come down. And I knew the condition of the train overpass next to the store was in a bad way. The state could condemn it at anytime and that would obviously affect my business. So I decided to be proactive and started contacting landlords of spaces currently available in town. That led me to here, the historic MarbleWorks. That also meant I had to once again put my nose to the grindstone and work to get my business back. I almost didn’t make it but I did. So that was twice I had to turn the business around.

Now I am faced with the very possibility of turning the store around for the third time. Frankly, I don’t know if I have it within me. When we were told to close I stayed away for a few days. Then I would come in to check the mail and the answering machine but I would leave because I just couldn’t deal with whatever was going on with the world. Here it is April 7 and I’m trying my best to address things I’ve wanted to do but couldn’t seem to get to it – change displays, go through shelves with a better eye and weed, clean, and other used bookstore chores. I’m trying to not be discouraged. All I can say is that once we are given the okay to reopen I will have one hell of a sale to try to keep the store going. But honestly, I am going be realistic.

For now, I wish all well. I look forward to reconnecting with everyone real soon.

“To wish to be well is a part of becoming well.” – Seneca 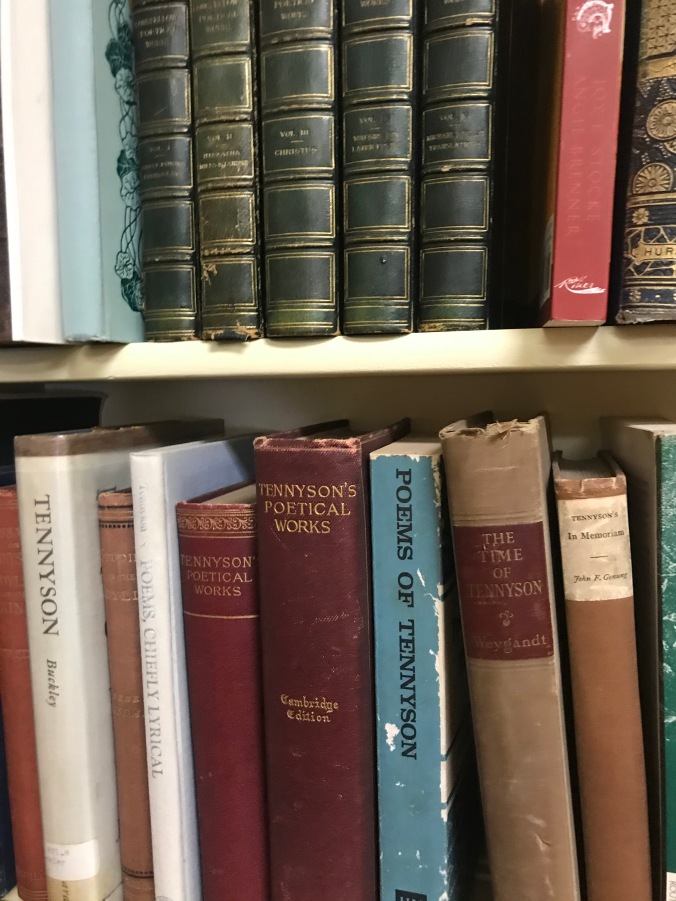 “Dreams are true while they last, and do we not live in dreams?” – Lord Alfred Tennyson

4 thoughts on “And Now Here is April”